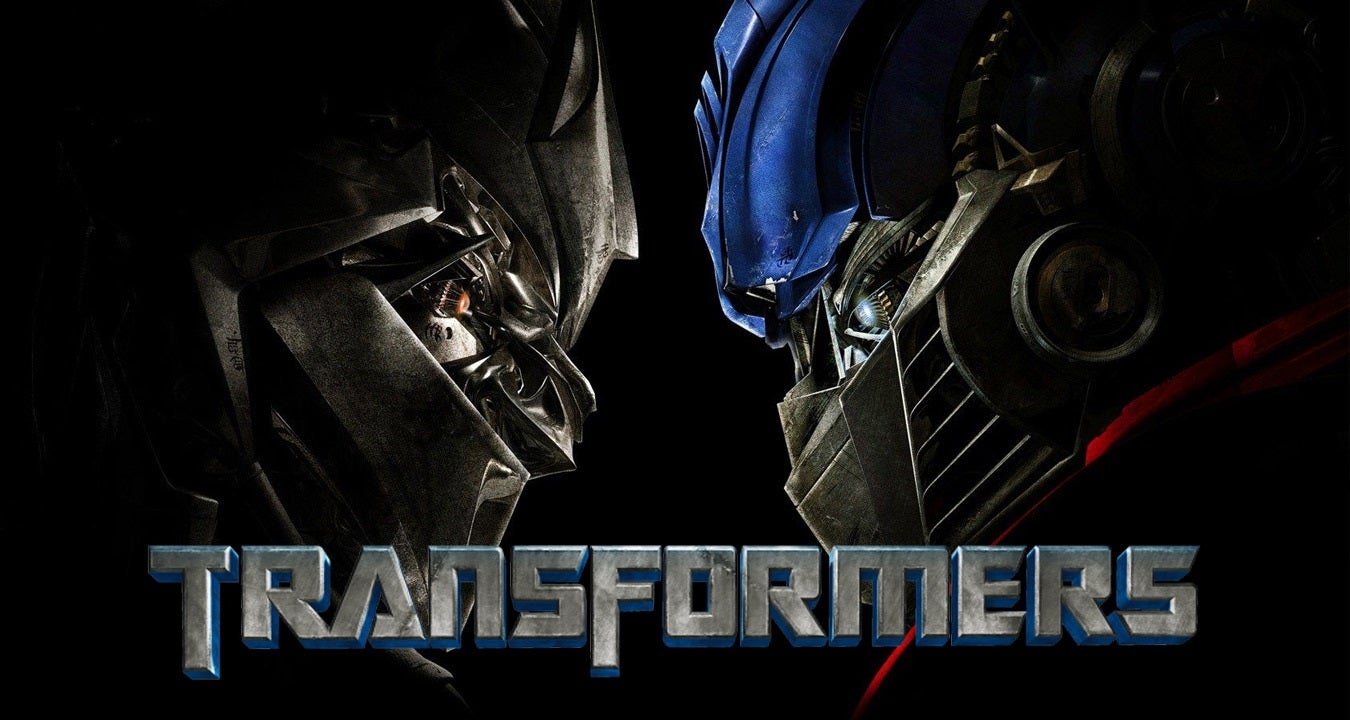 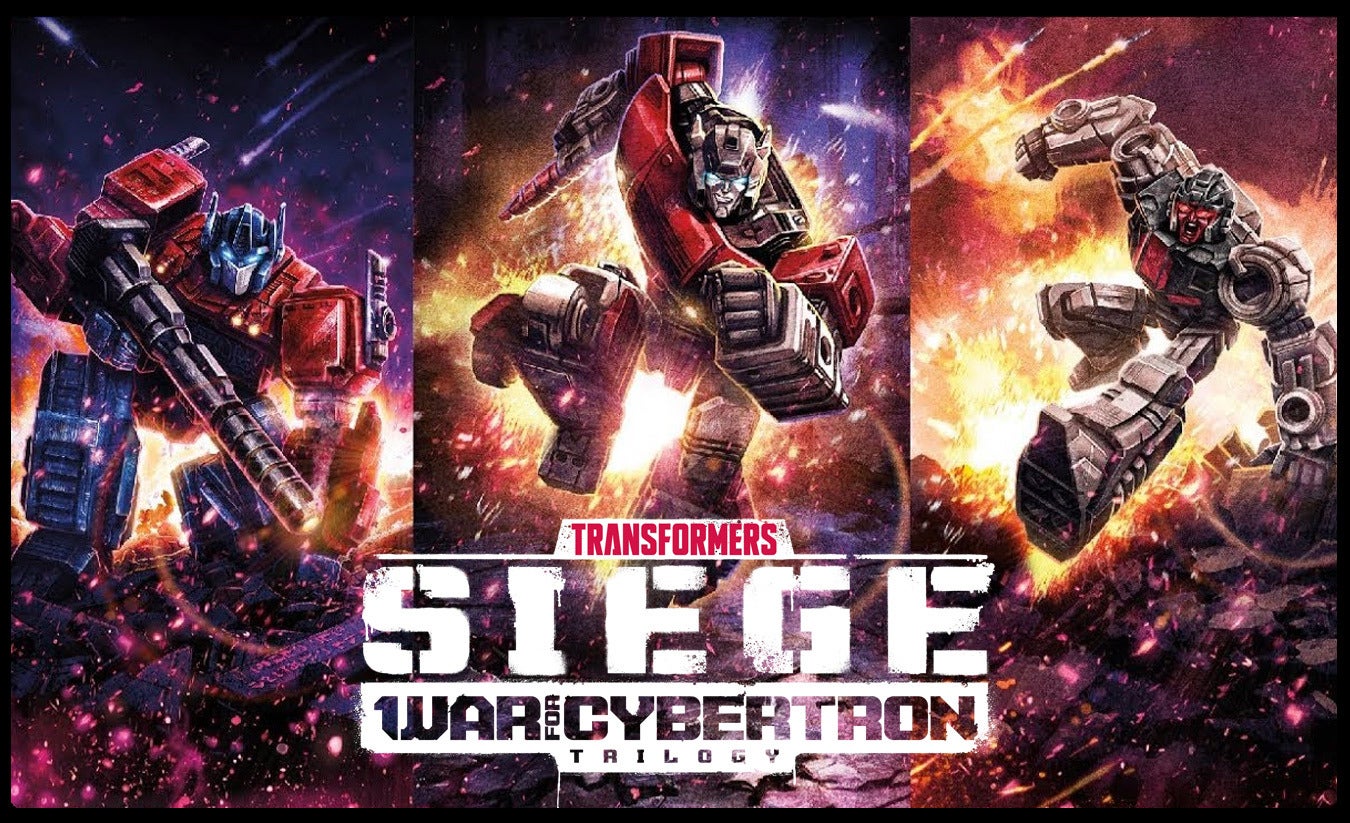 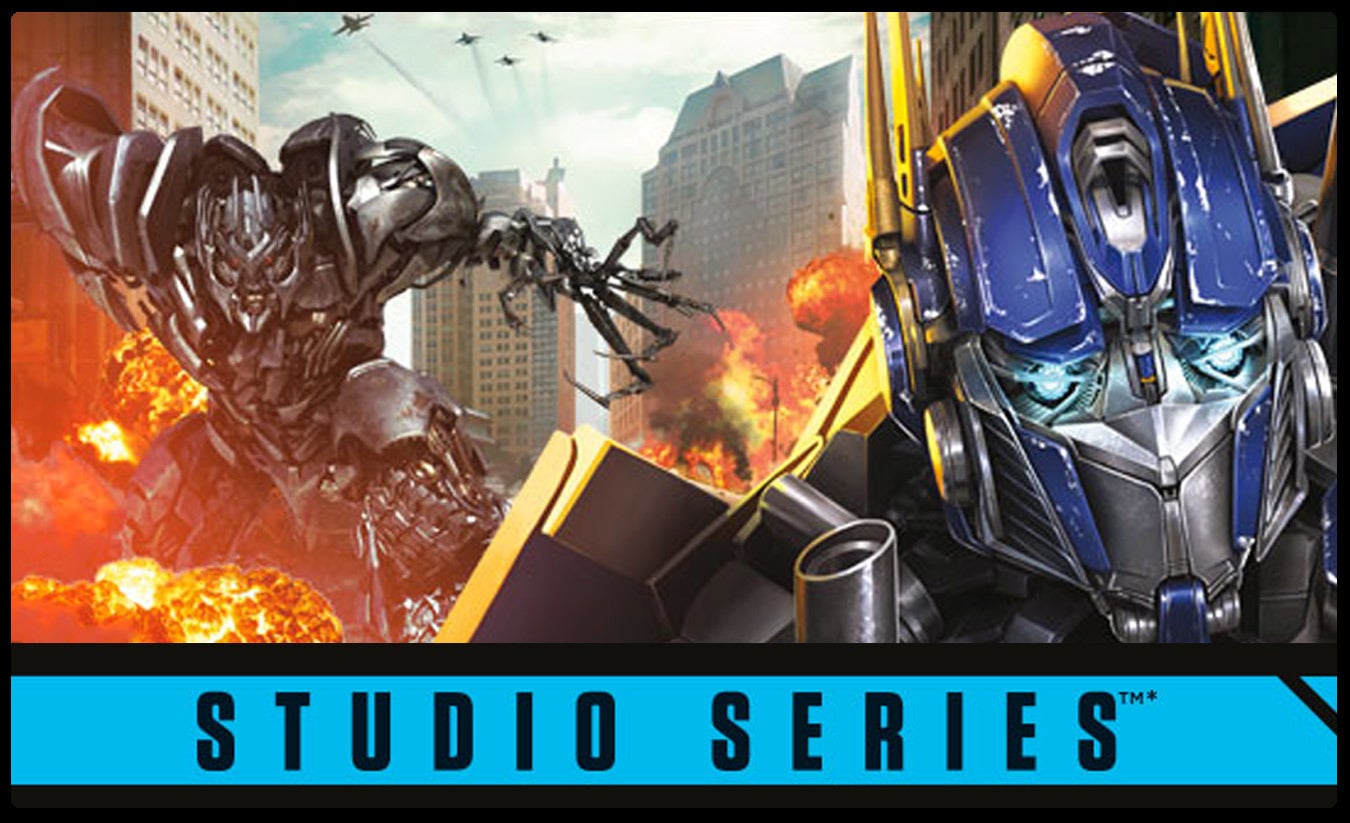 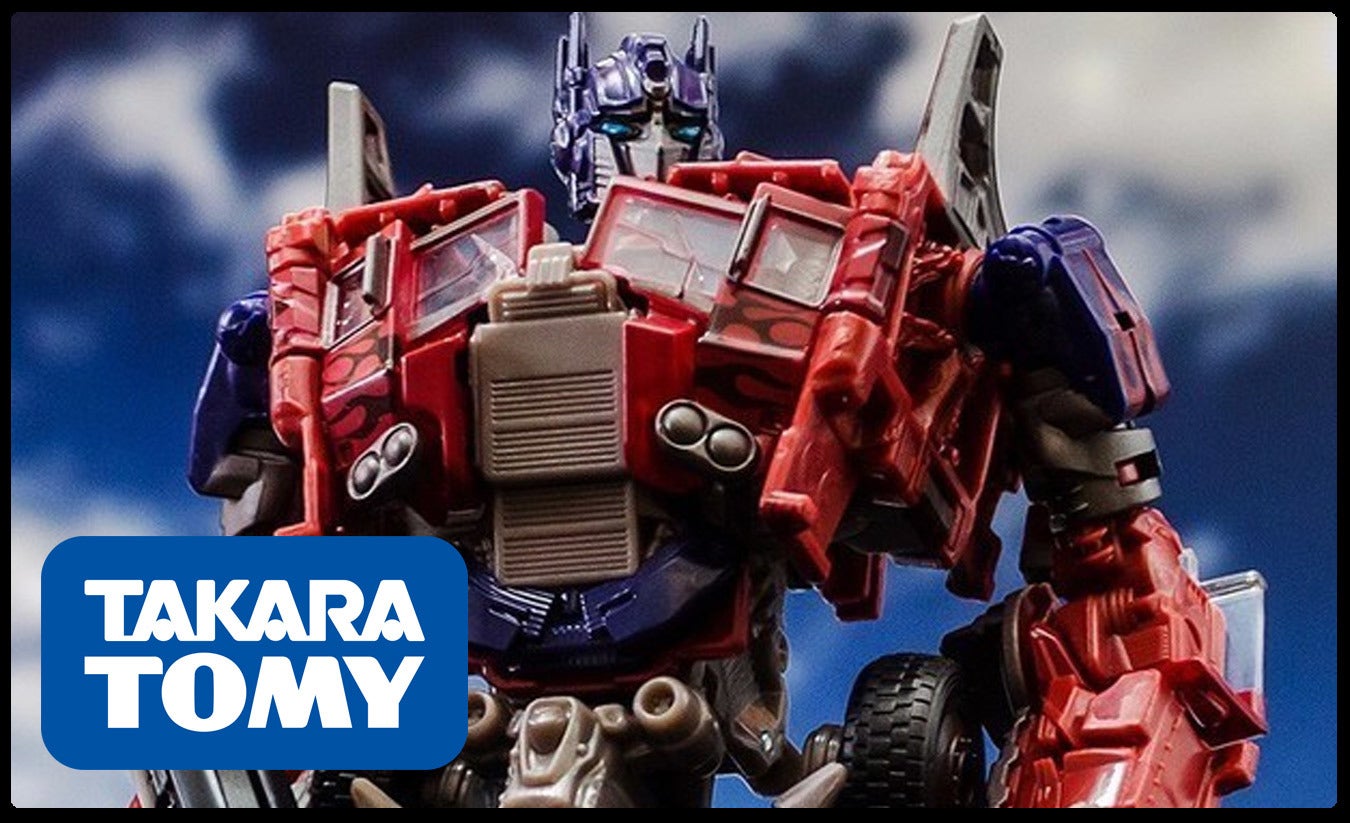 In 1984 the first Transformers toy line was released which quickly grew in popularity to inspire the animated series, live action movies, comics and video games. This hugely successful franchise revolves around the idea of extra-terrestrial robots that are able to transform themselves into various machines. Let your child join their favourite characters and power up to save the world from the Decepticons! 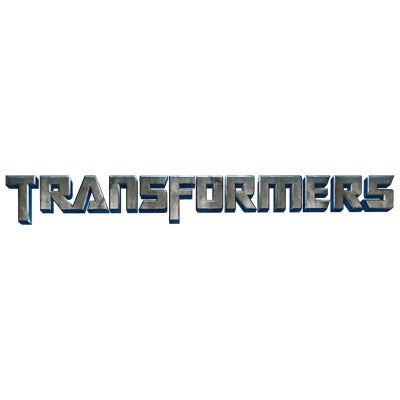